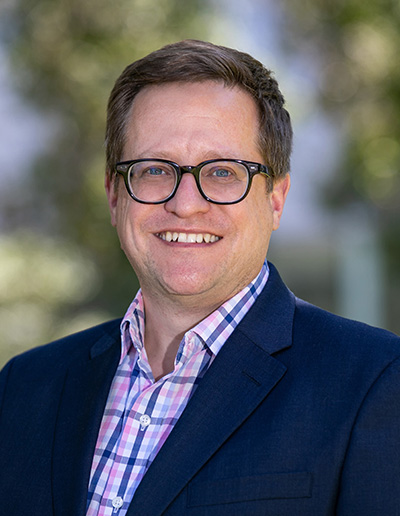 David Dologite is the Director of Acquisitions at Merritt Capital. When he joined the team in 2020, he brought with him over twenty years’ experience in the preservation, development, and financing of affordable housing and community facilities.

Prior to Merritt, David was instrumental in financing affordable and mixed-income communities in California, Washington, Oregon, Connecticut, and Massachusetts.

David joined Merritt from McCormack Baron Salazar, a major national developer of affordable and mixed-income communities where he served as a project finance executive focused on the West Coast market.

Previously, David served as Housing Finance Technical Director with the California Housing Partnership Corporation (CHPC), providing affordable housing finance consulting to the Partnership’s governmental and nonprofit clients, totaling over $1.5 billion in equity and debt financing for the development of nearly 3,000 units of low-income housing. He also provided technical assistance as well as legislative and regulatory advising on a range of Federal, state and local housing finance programs, and lead CHPC’s business expansion into the Pacific Northwest.

David has also held senior real estate development roles with several nonprofit housing developers based in the San Francisco Bay Area and Seattle, where he oversaw the development of over 1,200 units of affordable housing and a quarter-million square feet of community facilities in a variety of award-winning projects.

David received his JD from the University of Michigan Law School and earned a BA from Boston University. He has served on the KeyBank NMTC Advisory Board and is a past executive board member of East Bay Housing Organizations.