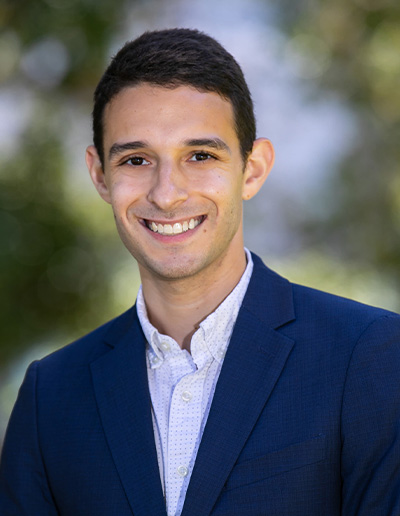 David Eisenman is the Acquisitions Manager at Merritt Capital. David joined Merritt in 2020, bringing over nine years of experience at the intersection of public and private real estate and finance in both California and New York.

David began his career in the public sector, working on public-private real estate transactions at the New York City Economic Development Corporation (NYCEDC). At NYCEDC, David worked on a variety of mixed-income, mixed-use projects totaling over $1B in public and private investment, including Essex Crossing, a two-million square foot, 1000-unit development on one of Manhattan’s last undeveloped pieces of city-owned land.

He earned his MBA from UC Berkeley’s Haas School of Business and his bachelor’s degree in Political Science and Urban Studies from Yale University.